I Now Hereby Disagree with Myself 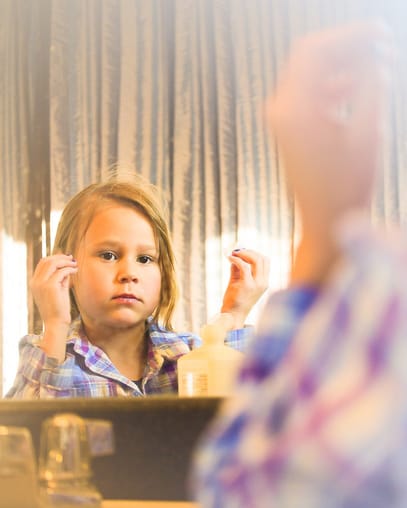 One candidate at a time sits at a table with a journalist and a television monitor. No audience is in the room. There’s just a black void behind the table. (It’s kinda like The Charlie Rose Show).

The debate lasts an hour. It’s broken into six ten minute segments. Each segment is simple.

The candidate is shown or read a clip of something the candidate has said or done previously.

I wonder if this would offer a willing candidate a chance to assess, grow, and perhaps even repent.

It’s not just candidates who need this, of course. We all do. A deep theme in the biblical story argues that we can’t become the people God’s calls us to be without doing this from time to time.

Chapter 11 verses 1-18 is one of the high points of the whole book of Acts. In it Peter, the rock of the church, says, “My past self was wrong about outsiders. I see differently now.”

Then Acts says the church in Jerusalem says, “Us too.” And what they’re amazed by is that God has granted even outsiders the chance to repent, to turn their lives around and start fresh with God.

Think about that for a bit.

​A big part of the good news is living out, “I was wrong, but now I see, and I wish to really live.”