Pain in the Guts 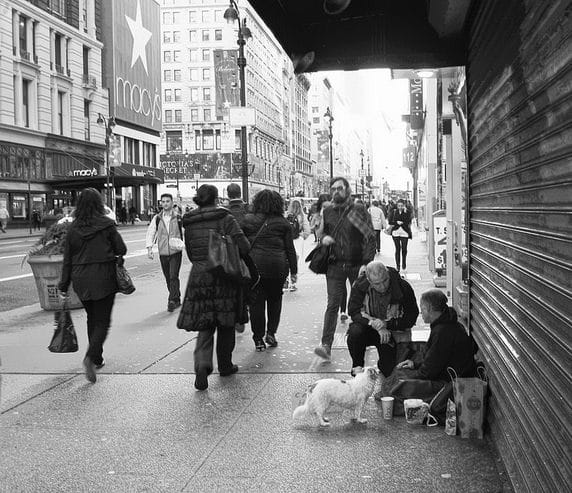 In the fall of 2016 my family visited the Weston Irish Festival.

There were three stages of music going on simultaneously – one outdoors and two stages underground in O’Malley’s Pub, one of the most fascinating barrooms in the KC metro. A couple thousand people were packed into a pretty confined area. It was crowded.

I saw one black face the entire evening, a man there with his girlfriend.

Whenever this sort of thing happens, it is a holy moment for me. When we attempt to identify with someone different from ourselves, especially someone who is in a vulnerable position, I believe we access what Abraham Lincoln called “the better angels of our nature”.

Hear these words from Matthew chapter 9:

35 Jesus went through all the towns and villages, teaching in their synagogues, proclaiming the good news of the kingdom and healing every disease and sickness.

36 When he saw the crowds, he had compassion on them, because they were harassed and helpless, like sheep without a shepherd.

I believe “compassion” here has to do with feeling deep in your guts the situation of someone else, especially someone on the outside, someone vulnerable.

It was one of the hallmarks of Jesus, and so it is to be one of the characteristics of his people.

​May we pray for the Spirit to grow that compassion within us, both as individuals and as a civilization.